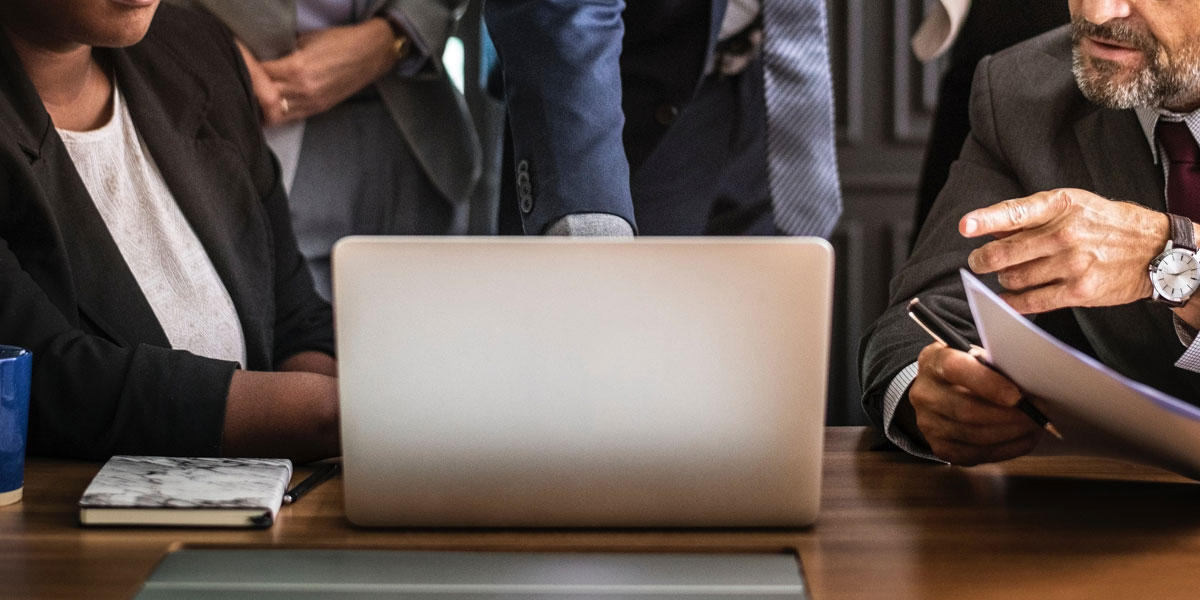 York Circle: A History of Thought

The York Circle has hosted morning and lunchtime lectures for the wider York Community since 2009. The topics come from a broad range of York University’s faculties, and were presented by distinguished York University researchers.

Today many disparities and inequalities between the sexes have become embedded, to a greater or lesser extent, in the allocation of public resources. Gender budgeting is one tool now widely used in over 90 countries to supplement tax and spending decisions to yield greater income and tax fairness.  Canada has also inaugurated such a process in its 2017 Federal Budget. This talk will explore the potential benefits of gender budgeting and give some examples from other countries of how policies can achieve greater fairness and efficiency.

The NASA OSIRIS-REx mission that launched in September 2016 will sample asteroid 101955 Bennu, the first B-type asteroid to be visited by a spacecraft. Bennu is thought to be primitive, carbonaceous, and spectrally most closely related to CI and/or CM meteorites. Canada, through the Canadian Space Agency (CSA), has contributed the OSIRIS-REx Laser Altimeter (OLA).  It will measure the range between the OSIRIS-REx spacecraft and the surface of Bennu to produce digital terrain maps of unprecedented spatial scales for a planetary mission. The mission and Canadian instrument will be described by the PI for the altimeter.

Speaker: Rebecca Pillai Riddell Painful Predicaments: The Incredulous Neglect of Infants in Pain & What Everyone Can Do To Help

Attempts to simplify the pain experience on a simple 0-10 scale will always fall short.  Our brain, our mind, our body, our social context impact how we feel pain. Pain is a synthesis- a sum that is greater than its parts. As health professionals and scientists, we depend on a person to report to us their unique synthesis after being subject to a painful stimulus. But what happens when a patient cannot report?  Historically, infants in pain have been subject to incredible neglect of their pain and suffering in both medical and  non-medical contexts due to their inability to speak for themselves. This talk will review the history of infants in pain and discuss how all adults, regardless of parenting status, can move make a difference for infants in pain.

Speaker: Peter Backx Exercise and the Heart: What Every Sports Buff Should Know

We all know exercise is good for the mind and body. Recent studies have found a link between endurance sports and atrial fibrillation, the most common electrical disturbance (i.e. arrhythmia) affecting the upper chambers of the heart whose incidence is reaching epidemic levels.  Exercise’s association with atrial fibrillation is unexpected because this condition is more commonly associated with aging, heart disease and general poor cardiovascular health.  Our mouse models reveal that endurance exercise causes atrial alterations resembling closely changes seen in atrial fibrillation patients and are thereby providing us with novel approaches for treating and preventing this cardiac arrhythmia.