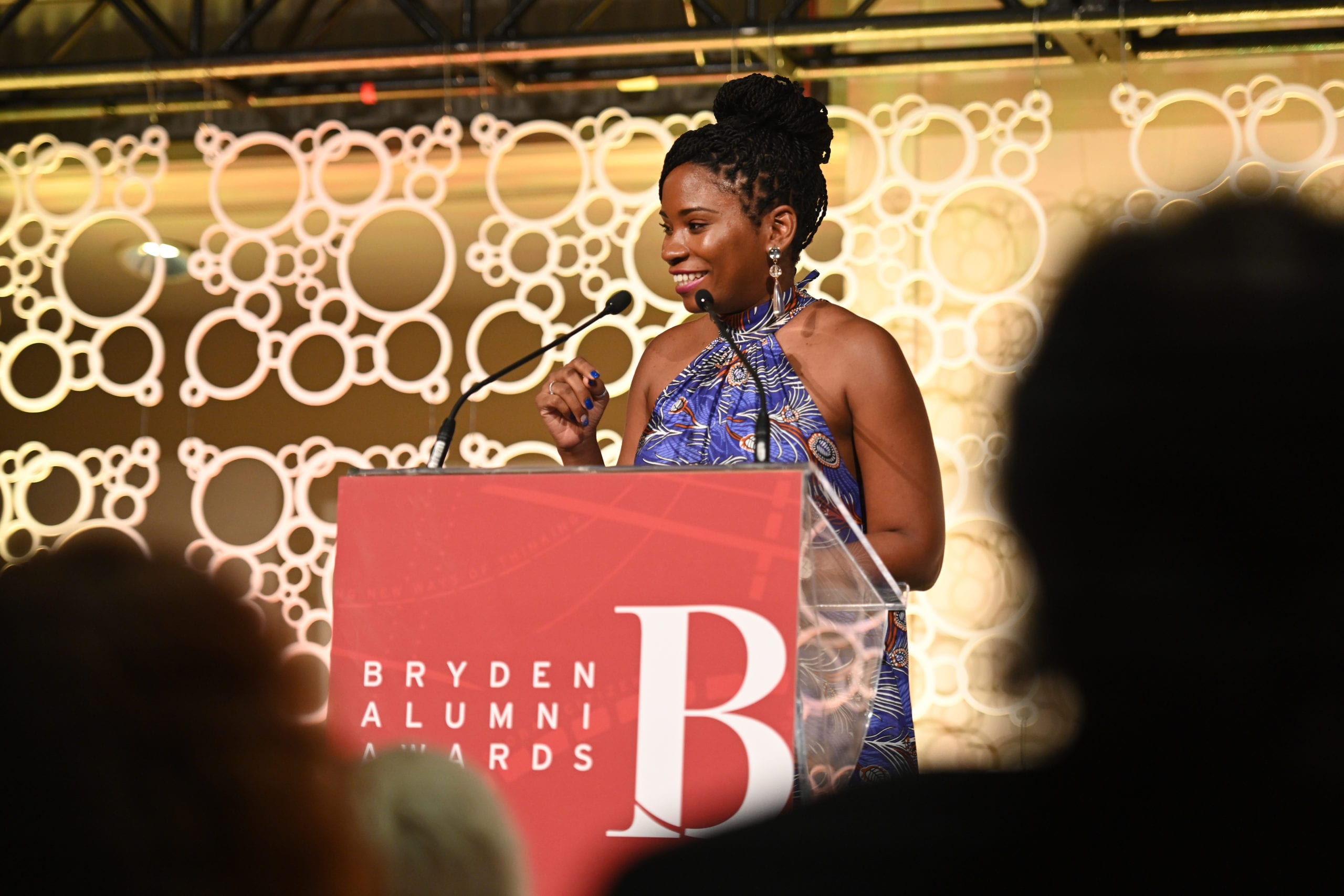 The 2019 Annual Bryden Alumni Awards, held at Arcadian Court on Nov. 21, 2019, were presented to alumni who have achieved the extraordinary and made remarkable contributions to York and their communities.

To see photos from the evening, please visit the 2019 Bryden Alumni Awards photo gallery on our Alumni Facebook page. 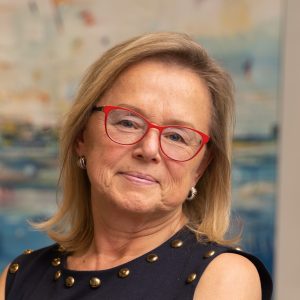 Eva Marszewski, O.Ont, LSM (BA '70, LLB '73) is passionate about restorative justice and creating more just and peaceful communities that support youth to succeed. She started running restorative justice programs for youth in Toronto in 2002. She is a former Adjunct Professor at Osgoode Hall Law School, where she taught “Law and Social Change: Restorative Justice.” Eva was one of the founders of the SPIDR youth initiative and YouCAN!. She was a member of the Board of Directors of SPIDR (now ACR), and the Executive of the Ontario Bar Association, ADR Section. Eva is currently a member of the Board of Directors of Smart Justice Network.

For her pioneering work in adapting Peacebuilding Circles to Toronto’s diverse communities, Eva was awarded the prestigious Law Society Medal from the Law Society of Upper Canada, the YMCA Peace Medallion in 2006, the Canadian Congress on Criminal Justices’ Crime Prevention Award in 2007, and the Dianne Martin Medal for Social Justice Through Law in 2009. Eva became a Fellow of the Ashoka Foundation in 2010 and was the first recipient of the Roy McMurtry Community Service Award in 2013. Eva was awarded the 2015 Order of Ontario, which is the province’s highest official honour recognizing her high level of individual excellence and achievement in restorative justice. In 2019, Eva’s career contributions were recognized by the Ontario Bar Association with an Award for Distinguished Service. 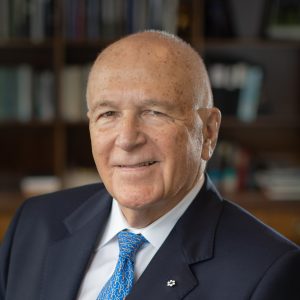 Robert Krembil, CM, CFA (MBA '71, LLD '00), is the President of Chiefswood Holdings Limited and its subsidiaries. He is the Chairman of the Krembil Foundation, a Director and founding partner of EdgePoint Investment Group, and a member of the Dean's Advisory Council of Schulich School of Business.

Krembil studied at the Schulich School of Business; the University of Saskatchewan (BA '63) and The Institute of Chartered Financial Analysts. He received a Doctors of Laws (honoris causa) from York in 2000. In 2005 he became a Member of the Order of Canada.

Robert has over 50 years' experience as an investment analyst and portfolio manager. Prior to July 2000, he was Chairman and CEO of Trimark Financial Corporation, which he co-founded in 1981. 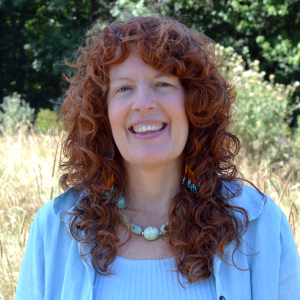 Suzanne Katsi’tsiarihshion Brant (MES ’05) provides leadership and innovation in Indigenous post-secondary education at the First Nations Technical Institute (FNTI). Suzanne holds a master’s degree from York University in Environmental Studies with a focus on Indigenous post-secondary programming and a degree in Integrated Medicine. Suzanne is a current and founding board member of Honouring Indigenous Peoples. She is a past board member of: Aboriginal Institutes Consortium (Vice-Chair), St. Lawrence College Board of Governors, Prevent Cancer Now (national board), Tyendinaga Head Start program, founding board member of CKWE Tyendinaga radio, Great Lakes United (international). She is also a committee member of: Remedial Action Plan/Bay of Quinte, Environmental Advisory committee/ Mohawks of Bay of Quinte, Health Advisory committee/Mohawks of Bay of Quinte, Haudenosaunee Environmental Task Force.

Suzanne has a strong commitment to Haudenosaunee language, culture and traditions. She is an accomplished visual artist and photographer who has exhibited her work at the Woodland Cultural Centre, Brantford and Gallery 121, Belleville. She is a seasoned gardener and grower, specializing in Haudenosaunee traditional food systems and medicine plants. Suzanne has four incredible children and two beautiful granddaughters. 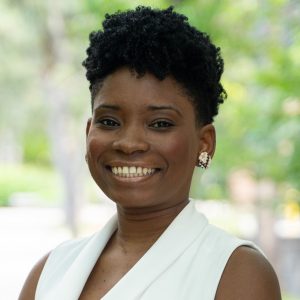 Kimberly Badal (BSc ’12) is a cancer researcher and advocate working in the Caribbean region. In August 2016, Kimberly founded the Caribbean Cancer Research Initiative (CCRI), a non-profit organization focused on evidence-based solutions for cancer prevention and management. She believes that radical improvement will come when we allow the patient experience to shape the research agenda and measures of success. CCRI is currently working on their flagship project, which is the introduction of cancer patient navigation to the Caribbean. They are also setting up genetic testing and counselling services for patients at high risk for cancer and other illnesses.