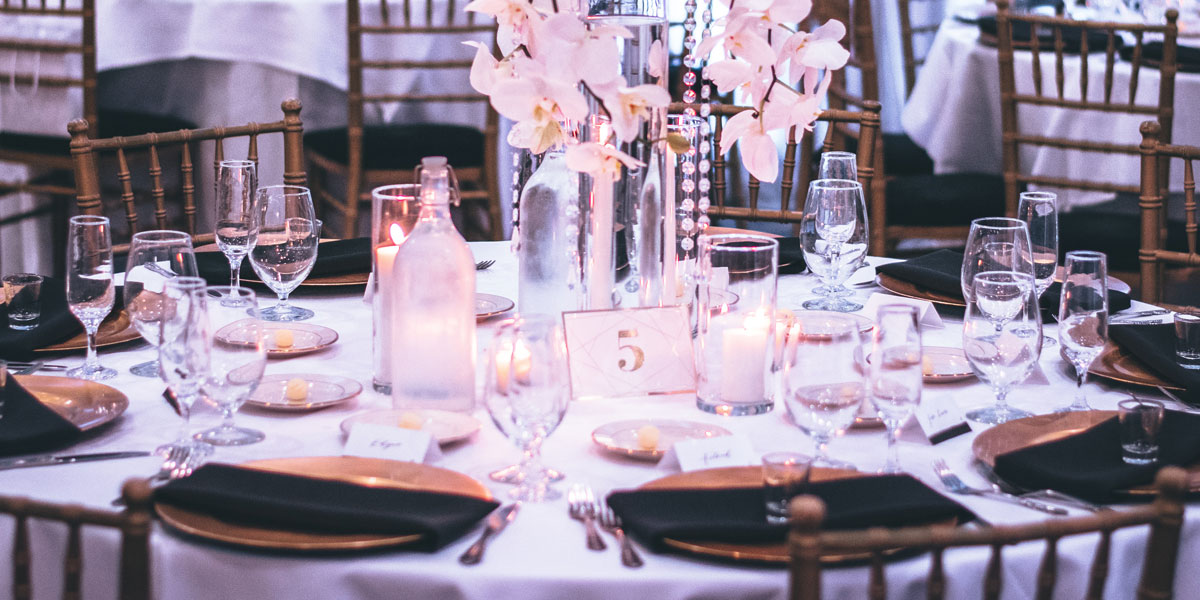 The 2016 Annual Bryden Alumni Awards, held at the Royal Ontario Museum on November 24th, were presented to grads who have achieved the extraordinary and made remarkable contributions to York and their communities.

Bill Graham is a renowned business leader with more than 40 years’ experience across the automotive, technological, investment and financial services industries. He currently serves as Chair of the national board of the Canadian Automobile Association (CAA), representing their more than 6.2 million members across Canada.

Graham also has a long history of supporting education and future generations of business leaders at York University’s Schulich School of Business. He serves as an executive-in-residence for the International MBA Program, is a member of the Dean’s Advisory Council and is the president of the Schulich Global Alumni Network. Graham also served on the board of the York University Alumni Association.

Previously, Graham was the founding President and CEO of Proponix Inc. (now part of CGI), a global technology and process outsourcing company, a role he entered after a significant career at Citibank N.A., where he served in various senior executive positions in Canada and Asia.

Graham holds an MBA (with distinction) in international finance and business from the Schulich School of Business and a BSc in mechanical engineering from Queen's University.

Catherine Zahn is a champion for the integration of psychiatry and neuroscience, and is working to steer mental health care into the mainstream of healthcare. In 2009, she was appointed president and CEO of the Centre for Addiction and Mental Health (CAMH), Canada’s leading mental health hospital and largest academic health science centre focused on mental illness. For 12 years prior, she held senior executive positions at the University Health Network (UHN).

At CAMH, Zahn has led the transformation of the campus into a modern and respectful hospital facility and has contributed to its reputation for diversity employment, admired corporate culture and healthcare workplace quality.
Zahn has made numerous contributions to health care in Ontario through her leadership in hospital integration, technology assessment, chronic disease management, stroke care coordination, health innovation and mental health care system improvement. She often speaks publicly on mental health issues and makes extensive use of social media to raise awareness and promote equitable health care access.

Zahn is a professor at U of T’s Faculty of Medicine and a fellow of the Royal College of Physicians and Surgeons of Canada. She received a BSc from York University, and an MD and MSc in Health Administration from the University of Toronto. Recent honours include the Order of Canada and recognition as one of Canada’s 25 most influential women by Women of Influence Inc.

As chief planner for the City of Toronto, Jennifer Keesmaat is committed to creating places where people flourish. Keesmaat is an advocate for density and walkability, mid-rise development, transportation and waterfront, and has engineered master plans for major cities across the country, including Vancouver, Saskatoon, London and Halifax.

Keesmaat’s planning practice is characterized by an emphasis on collaborations across sectors, and broad engagement with municipal staff, councils, developers, business leaders, NGO's and residents associations. She is the leading voice on city planning in Canada, contributing to major publications such as The Globe & Mail and hosting publicly broadcasted roundtable discussions on Rogers TV.

Keesmaat has been repeatedly recognized by the Canadian Institute of Planners, OPPI, the Design Exchange, + EDRA for her innovative work in Canadian municipalities. Most recently, she was named as one of the most influential people in Toronto by Toronto Life magazine and one of the most powerful people in Canada by Macleans Magazine.

In 2012, Keesmaat debuted her first TED talk, ‘Walk to School’, and in 2013, she delivered her second, ‘Own Your City’. She is also the founder of Project Walk, which premiered its first short film in 2011, as an official selection at the TIFF. Keesmaat is a graduate of the University of Western Ontario and has a MES from York University. 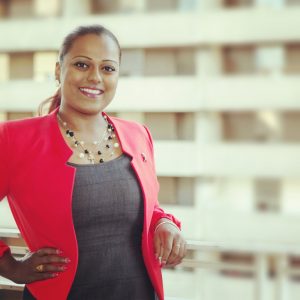 Using her extensive knowledge of and experience in the child-welfare system, and her keen interest in human rights issues pertaining to young people from within these systems, Cheyanne Ratnam is making a big name for herself.

Ratnam is harnessing/channeling her own experiences with child sexual abuse, child welfare, homelessness, and mental health stigmas - using resilience and passion to give back to her inter-connected communities in a profound way.
Ratnam currently serves as project manager and founder for the ‘What's The Map?!: Newcomer Youth Leading The Call to Action - Designing a Support System That Works' initiative, and as the founder and primary investigator of the Child Welfare Permanency and Family Project (Study) with a provincial scope. In these roles, she works to affect the educational and successful outcomes of young people and tackle issues such as: the social determinants of health, poverty and equity; permanency and family conceptualization and construction; community engagement, development and mobilization; and, immigration.

In addition, Ratnam has lent her considerable talent to a number of other community organizations. She is the President of Youth In Care Ontario, Ontario’s Representative and the chair of the Education and Research Committee for Youth In Care Canada, and an ambassador and public speaker for the Children's Aid Foundation. Ratnam was also involved in the Hidden in Our Midst Newcomer Homeless Youth Study and has served with the Ministry of Children and Youth Services, and the Office of the Provincial Advocate for Children and Youth.