The Bryden Alumni Awards, One of York University’s Premier Events

Each November, we hold a gala to celebrate The Bryden Alumni Awards, which are presented to alumni who have made remarkable contributions to their fields, their communities and to York. These honours are inspired by Bruce Bryden’s exceptional history, and each year’s recipients reflect the highest levels of service and impact. Award recipients can be nominated by anyone in the community.

Bryden Awards recipients are changing the world for the better – going above and beyond to help improve others’ lives. 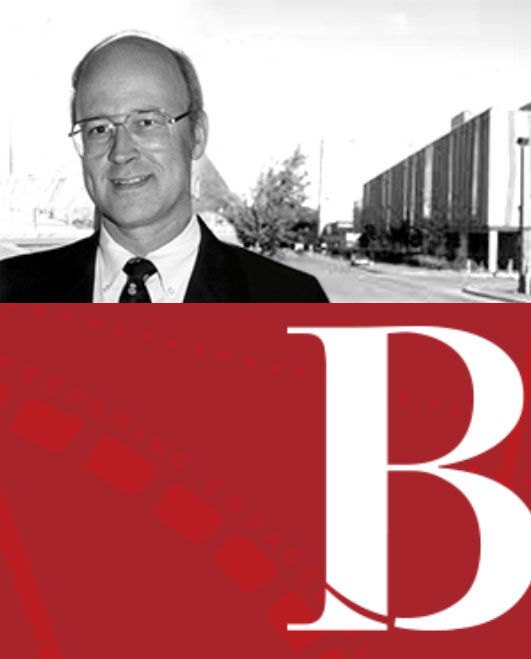